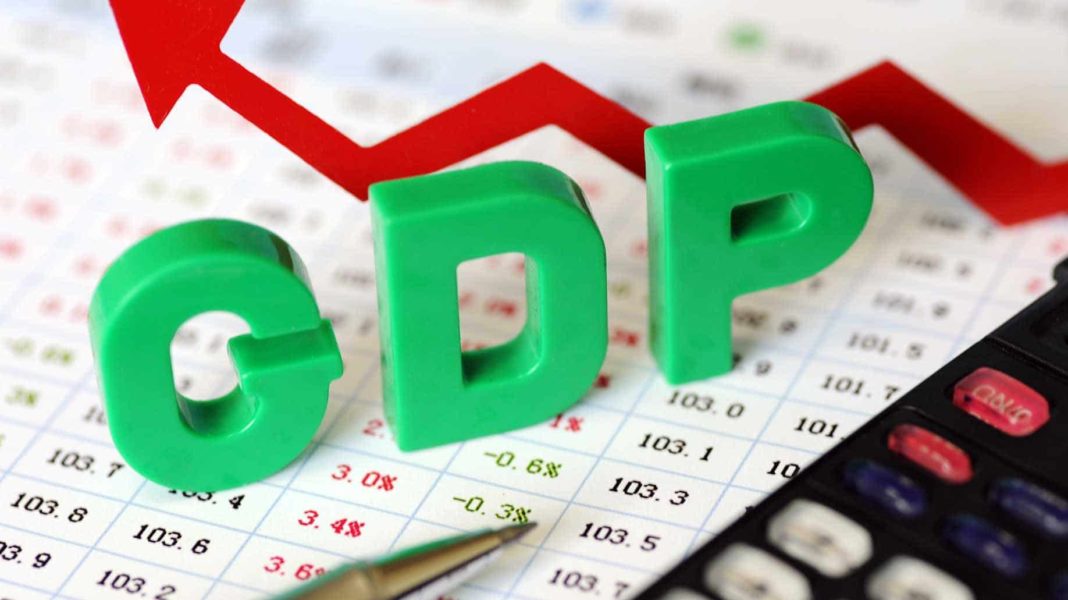 A production line at the Dinh Vu Polyester Fibre Plant in the northern city of Hai Phong. — VNA/VNS Photo
Viet Nam’s economy will grow at 6.6 per cent this year, slightly down from last year’s 7.1 per cent, HSBC has forecast in a report it released this week.
It said average inflation would be 3.1 per cent, meeting the central bank’s target of ‘below 4 per cent’.

GDP growth in the first quarter is estimated at 6.8 per cent, down from 7.3 per cent a year ago. Manufacturing industry contributed the most to the growth while the services sector continued to outperform.

Export growth in the period was the lowest in the last nine years.

The industry remains optimistic based on the likelihood of improved demand and investment.

Foreign direct investment (FDI) increased steadily since the beginning of the year, and is expected to sustain domestic growth despite external difficulties.

Meanwhile, low inflation will enable the central bank to further focus on growth.

The Government is expected to continue with reform of health-related services.

Manufacturing is expected to remain strong this year after growing at 13.1 per cent in the first quarter and contributing 2.5 percentage points to Q1 growth.

This was its highest contribution last year.

The main negative in the first quarter was the slowdown in the growth of the financial sector as credit growth slowed since the second half of 2018 to control inflation. — VNS