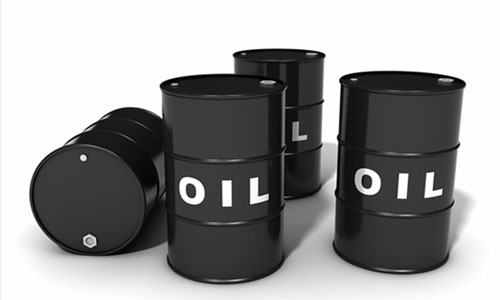 Vietnam boosted imports of crude oil in July as the 200,000 b/d refinery at Nghi Son was preparing for trial runs of 100% capacity in September.

In the first seven months, Vietnam imported 1.81 million mt of crude oil, soaring more than six times from 280,491 mt in the same period in 2017. Of the total, 159,836 mt was imported from Malaysia, up from none a year ago. The Vietnam Customs did not provide any other supplier name.

The sharp increase of crude oil imports came as trial runs at Nghi Son, which began on February 28, were underway. Crude oil for Nghi Son was shipped from Kuwait.

Its operator, Nghi Son Refinery and Petrochemical, plans to operate the project at full capacity in early September, from around 50% in July, and an expected 75% in August. The plant is scheduled to begin commercial operation in November, NSRP said in a statement on July 30.

China, Thailand and Australia were major buyers of Vietnamese crude oil in the month.

Vietnam exported 2.23 million mt of crude oil in the first seven months, falling 48.6% from a year ago, mostly to China, Thailand and Australia.

PetroVietnam has said that production from major aging fields will continue to shrink this year, while complex geographical conditions at the remaining marginal fields are creating difficulties for the company to operate the fields.

PetroVietnam produced 8.32 million mt of crude oil over January-July, declining 9.9% year on year, it said in a statement on Thursday.

Part of Vietnam's crude output is for the 130,000 b/d refinery at Dung Quat with the rest exported.