A retailer explainted the reason price increases in domestic market is because the gas price in the world market also up USD175 a tonne to USD950 a tonne in September. 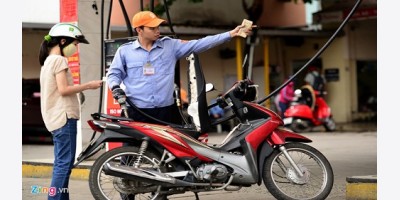 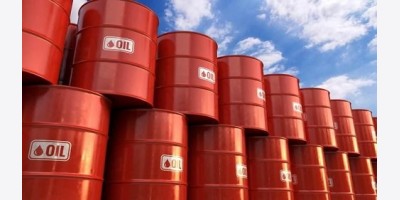 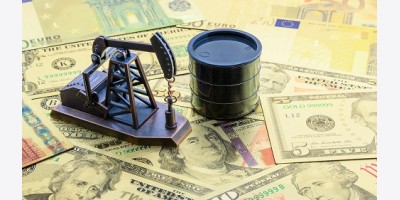 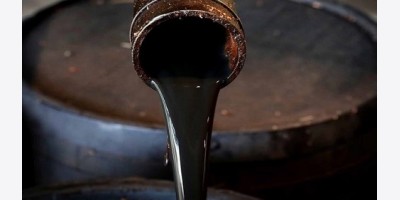 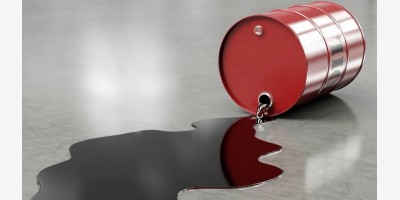 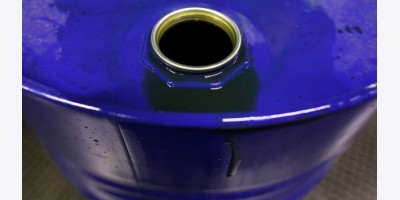 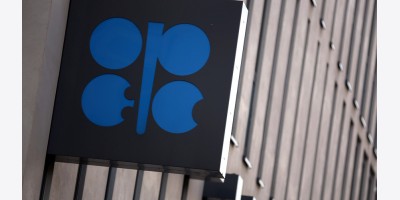 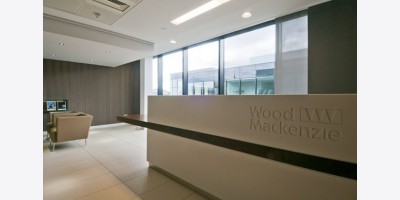 Woodmac predicts 30 major upstream projects to be sanctioned in 2018 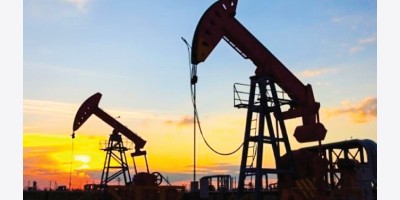 Analyst warns we should be more worried about oil