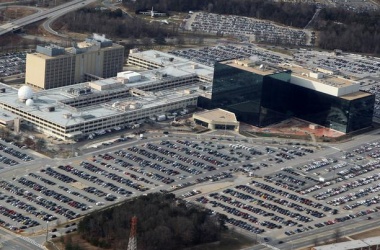 Vietnam’s crude oil output in September is estimated at 1.06 million tonnes (259,000 barrels per day), down 9.9 percent from a year ago, the government said on Friday.