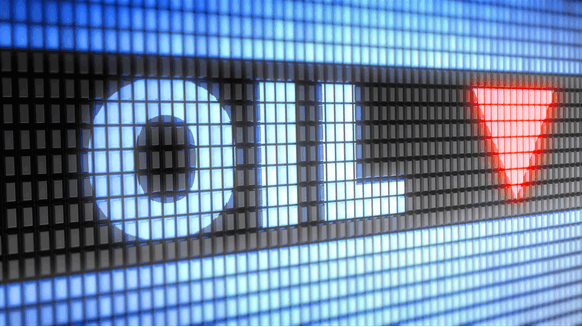 Vietnam will abolish an import tax on crude oil from November, the government said on Tuesday, as the Southeast Asian country becomes more reliant on imported crude for its refineries.

The country has required more imported crude to offset slowing domestic output as its reserves decline at existing fields and because of China’s increasingly assertive stance in the region hampers offshore exploration.

The 5% import tax will be abolished from Nov. 1, the Vietnam government said on its website.